The famous Mukteshwar Temple is an ancient Hindu temple Dedicated to Loard Shiva. It is adorned at Mukteshwar In Nanital district of Uttrakhand. The Mukteshwar town owes iys name from this 350 years old shiva temple. The hill temple is perched at an elevation of 2312 meters above sea level and offers an enchanting view of the surreal landscape

Religious significance
A shiva linga madeout of white marble with copper yoni is enshrined in mukteshwar temple. The mukteshwar temple is believed to be one among the 18 important Shiva temples. The Hindu devotees consider it as a vital place of worship 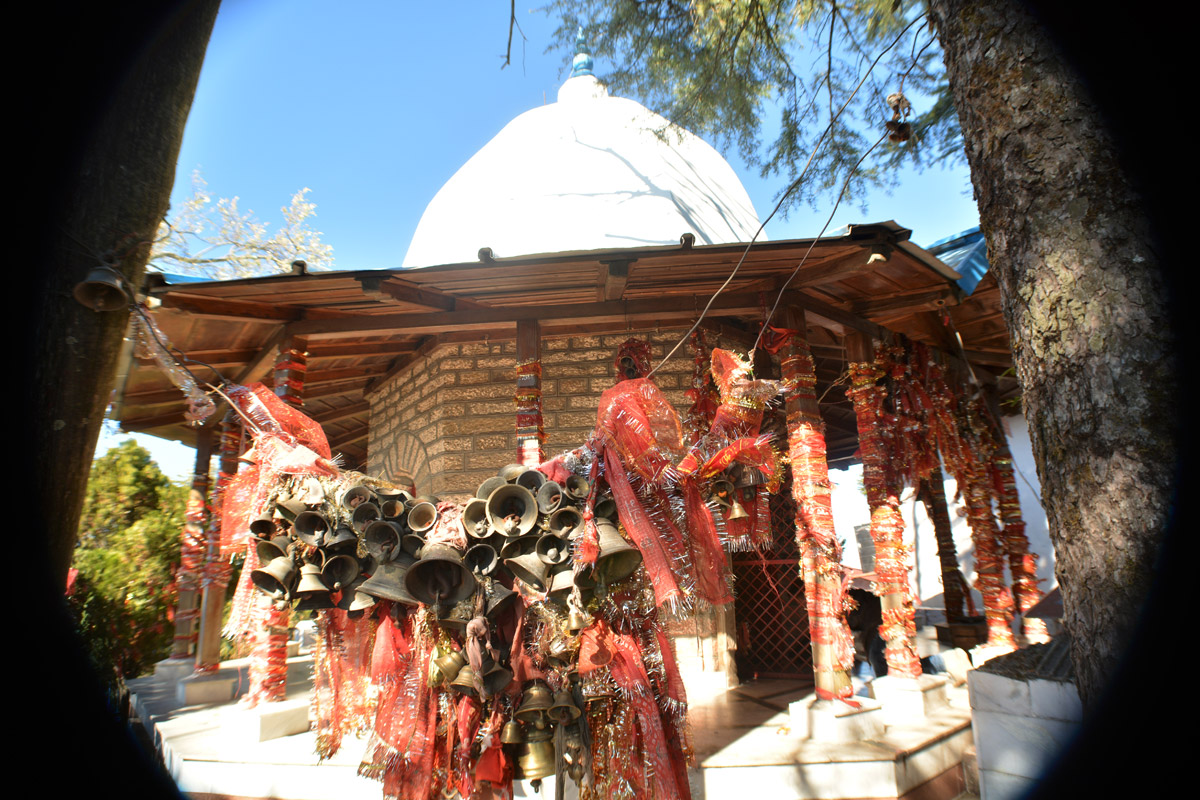